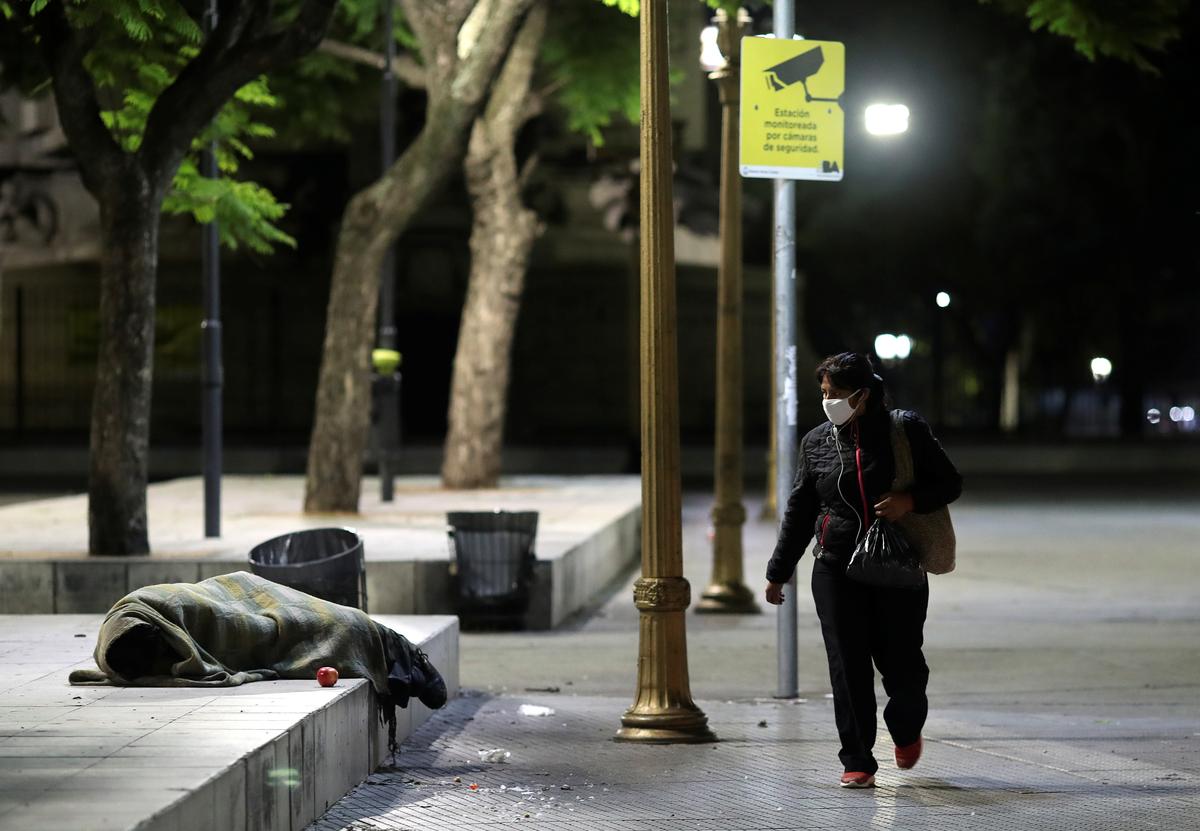 BUENOS AIRES (Reuters) – Argentina will extend until April 27 the lockdown it imposed last month to control the spread of the coronavirus, President Alberto Fernandez said in a televised address on Friday, adding that the measure would be applied only in major cities.

Most of the population lives in metropolitan areas like Buenos Aires, Mendoza and Cordoba. The country has wide expanses of agricultural area including the Pampas farm belt, which has made the country one of the world’s top food exporters.

The nationwide lockdown was first mandated on March 20.

He said the requirement that Argentines stay at home has helped control the rate of new infections.

“We have managed to flatten the curve of new infections,” the president said during the address.

Argentina has had 1,975 confirmed cases of coronavirus so far, of which 82 have been fatal, according to official data.

“Without the lockdown we could have had 45,000 cases by now,” Fernandez said. “The lockdown has not been in vain.”