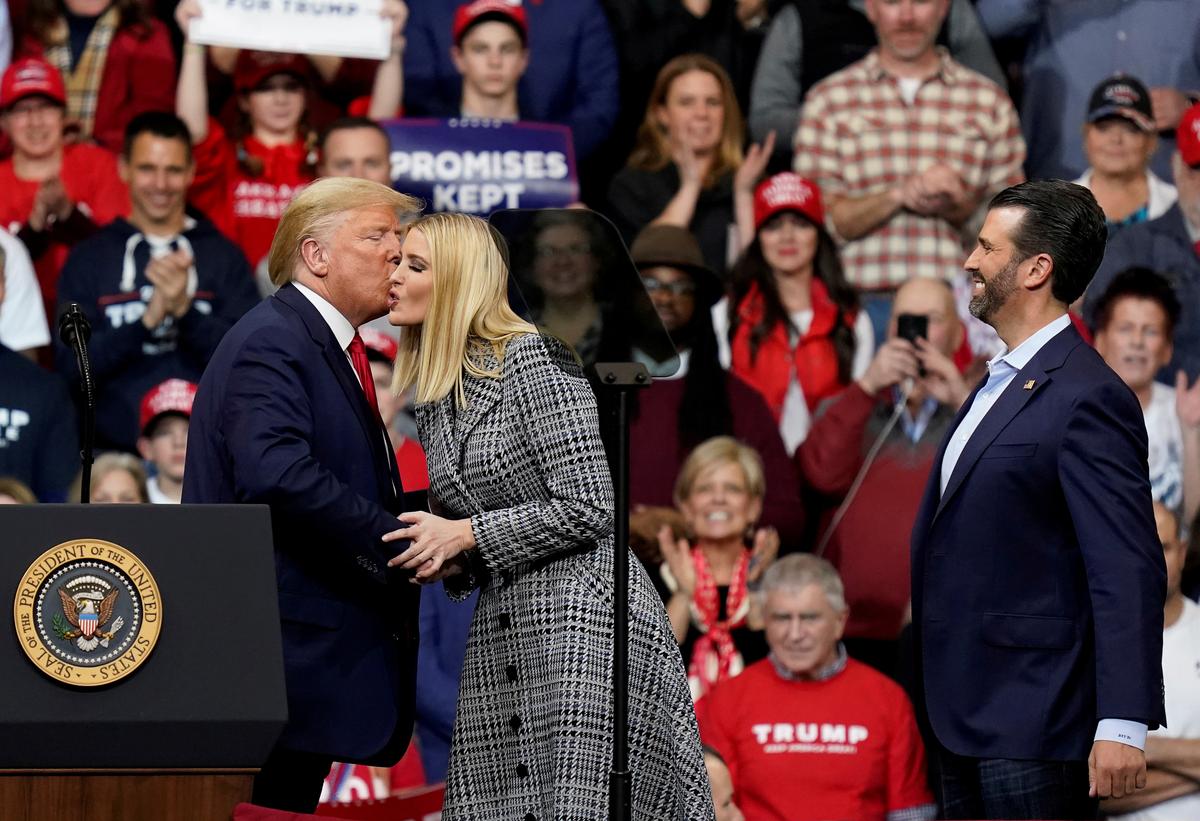 NEW YORK (Reuters) – A federal judge in Manhattan rejected an effort by U.S. President Donald Trump and his adult children to send a lawsuit accusing them of exploiting their family name to promote a marketing scam into arbitration.

In a Wednesday night decision concerning the American Communications Network, U.S. District Judge Lorna Schofield accused the Trumps of acting unfairly by seeking arbitration after first obtaining “the benefits of litigating in federal court,” including the dismissal of a racketeering claim.

“This conduct is both substantively prejudicial towards Plaintiffs and seeks to use the [Federal Arbitration Act] as a vehicle to manipulate the rules of procedure to Defendants’ benefit and Plaintiffs’ harm,” Schofield wrote.

“The court erred, and while we are disappointed, we will take an immediate appeal,” Joanna Hendon, a lawyer for the Trumps, said in an email.

In the October 2018 complaint, the Trumps were accused of misleading victims into becoming salespeople for ACN, a multi-level marketing company that charged $499 for a chance to sell videophones and other goods.

According to the plaintiffs, the Trumps conned them into thinking Donald Trump, who had yet to become president, believed their investments would pay off.

The plaintiffs contended that the real goal was for the Trumps to enrich themselves, including through the receipt of millions of dollars in secret payments received from 2005 to 2015.

The Trumps have called the lawsuit politically motivated, and said Trump’s endorsement of ACN was merely opinion.

In rejecting arbitration, Schofield also noted the plaintiffs’ claim that they had no reason to believe their agreements to arbitrate with ACN also covered the Trumps.

Last July, Schofield said the plaintiffs could pursue state law claims of fraud, false advertising and unfair competition against the Trumps, despite dismissing the racketeering claim.