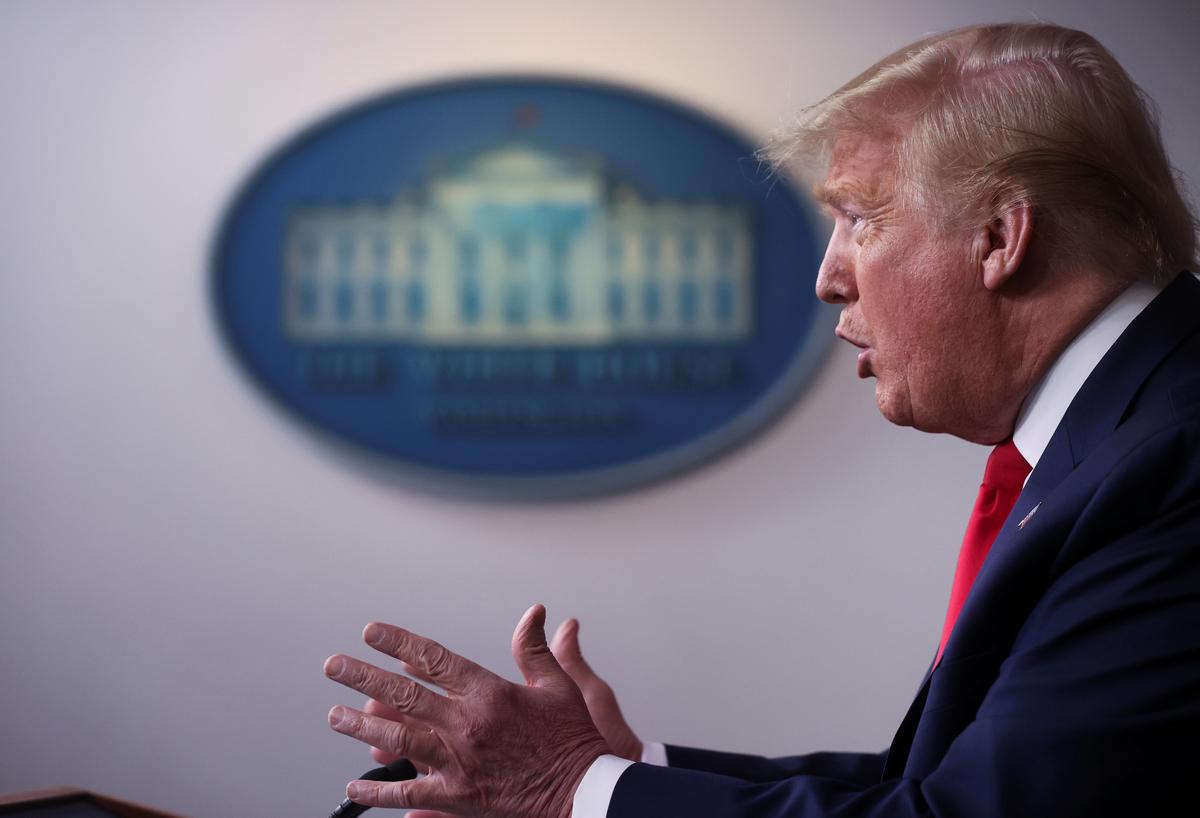 House Ways and Means Committee Chairman Richard Neal in May 2019 issued a subpoena demanding the administration turn over six years of Trump’s returns and then lawmakers went to court to try to compel their release. The letter made public Friday said Treasury sought legal guidance from the Justice Department’s Office of Legal Counsel and “based on that advice determined not to provide the returns and tax information sought.” The inspector general said it was not assessing the validity of the Justice Department’s legal conclusions.